With this filly you can compete at the highest level, in top sport but also in breeding

This powerfull filly bred by Bamako de Muze, who’s well known for his scope and his big heart during his top sport career with Karline de Brabander. What makes Bamako even more special is the mirroring of his qualities in his offspring.

She is the mother of Isidoor v/d Helle who’s nowadays one of the main GCT horses of Constant van Paesschen. She’s also the grandmother of Erenice
Horta, the phenomenal mare of Edwina Tops-Alexander, who’s on her turn the mother of World Equestrian Games revelation Irenice Horta who became individual 7th under the Italian flag with Lorenzo de Luca.

With this filly you can compete at the highest level, in topsport but also in breeding. 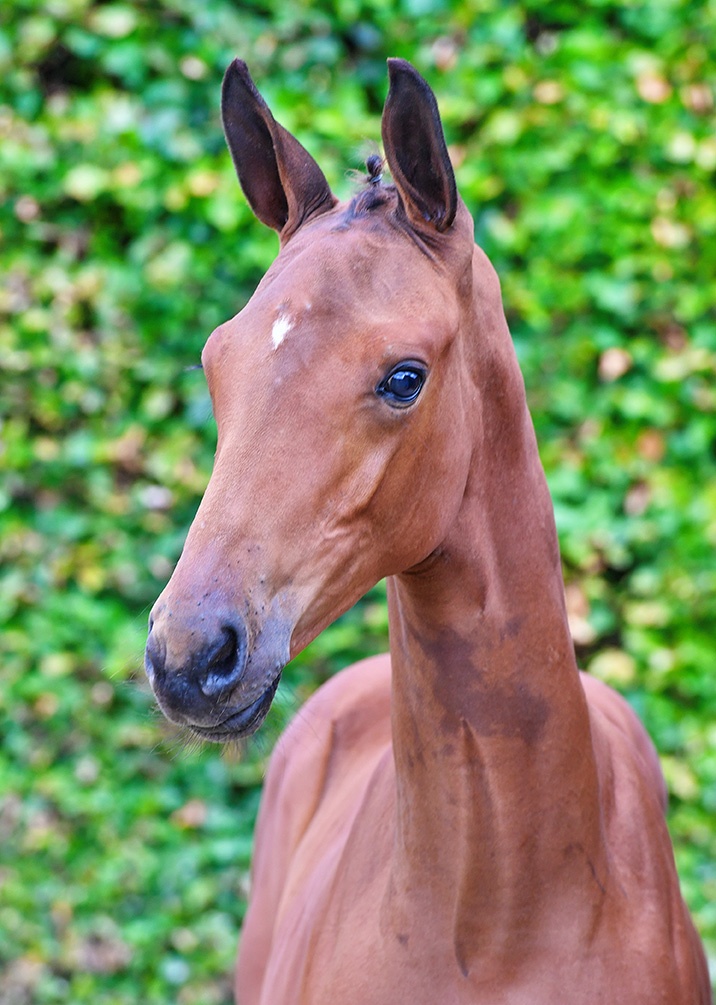 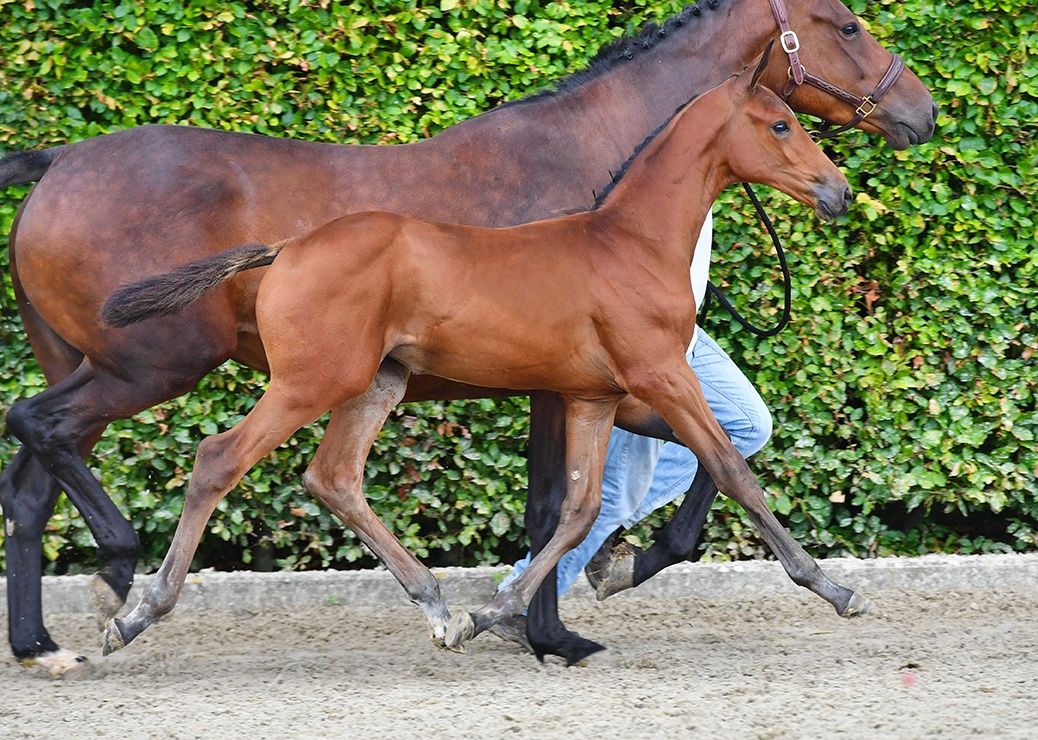 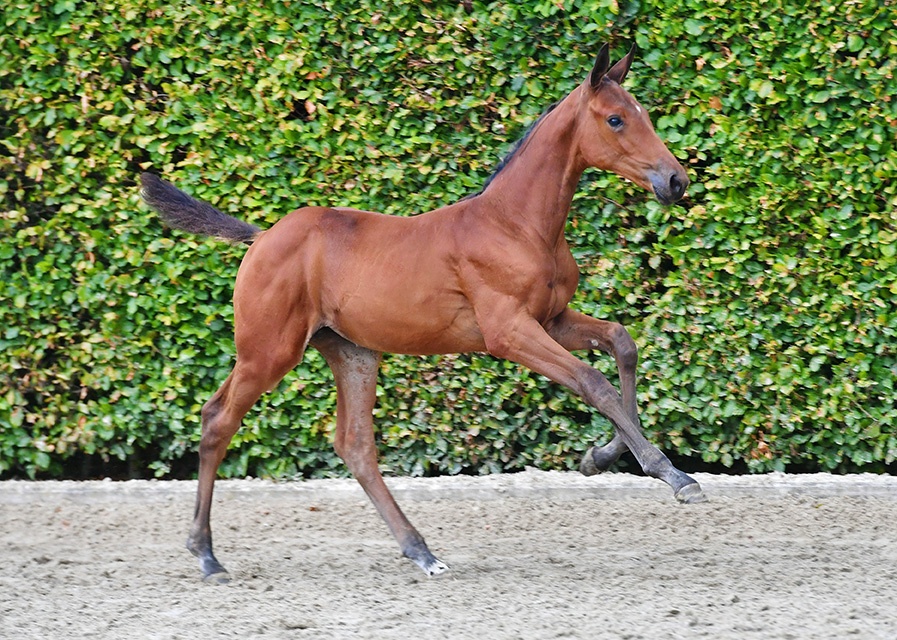 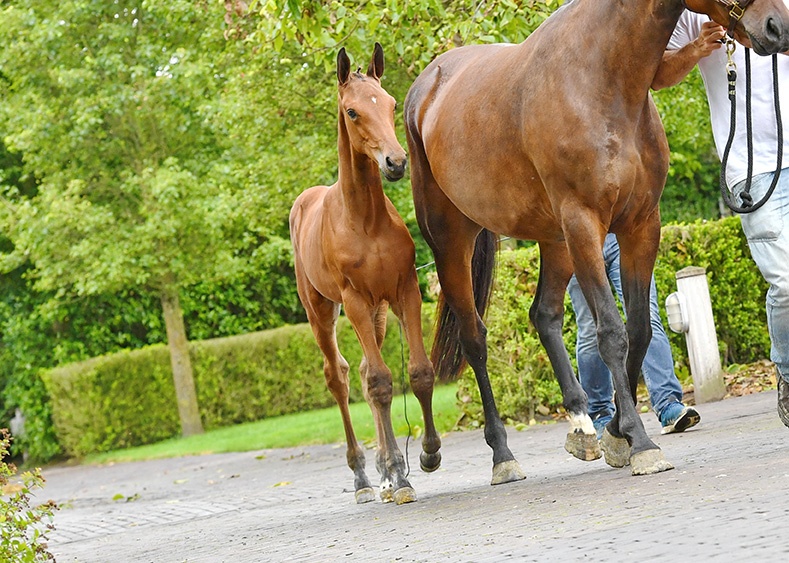