Mother of this exceptional colt is the full sister to Funky Music. Will this colt become the third World Champion in his pedigree?

Hi, my name is Cumlaude van de Keilegger. Maybe you have heard about my father, Cumano, that impressive powerful white stallion.

He was the first horse to win an individual medal for Belgium at the World Equestrian Games with his rider Jos Lansink. And guess what? It was a golden medal!

My mom, Kinky Music, is a full sister to Funky Music who is very successful at the highest level with Ann Carton-Grootjans. Their father is Vigo d’Arsouilles and let me tell you something about him: four years after my father won the World Equestrian Games, my grandfather on mothers’ side won the individual golden medal at the World Championship together with his Belgian rider Philippe Le Jeune. That makes two in a row!

Will you and I become the next World Champion? 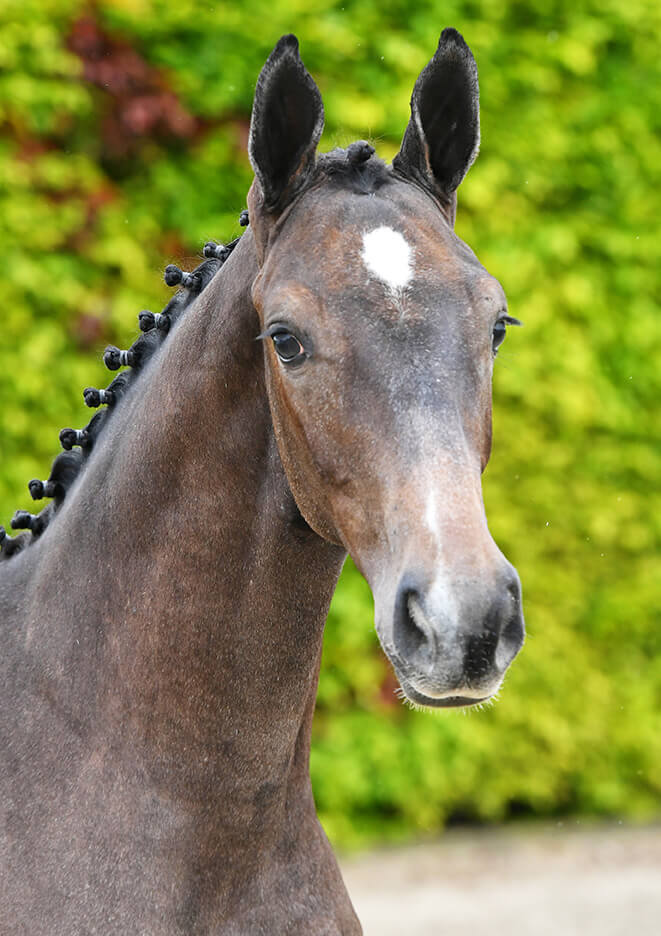 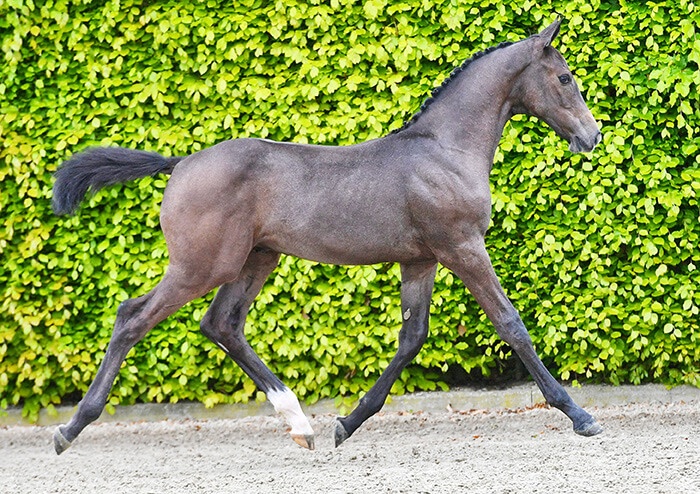 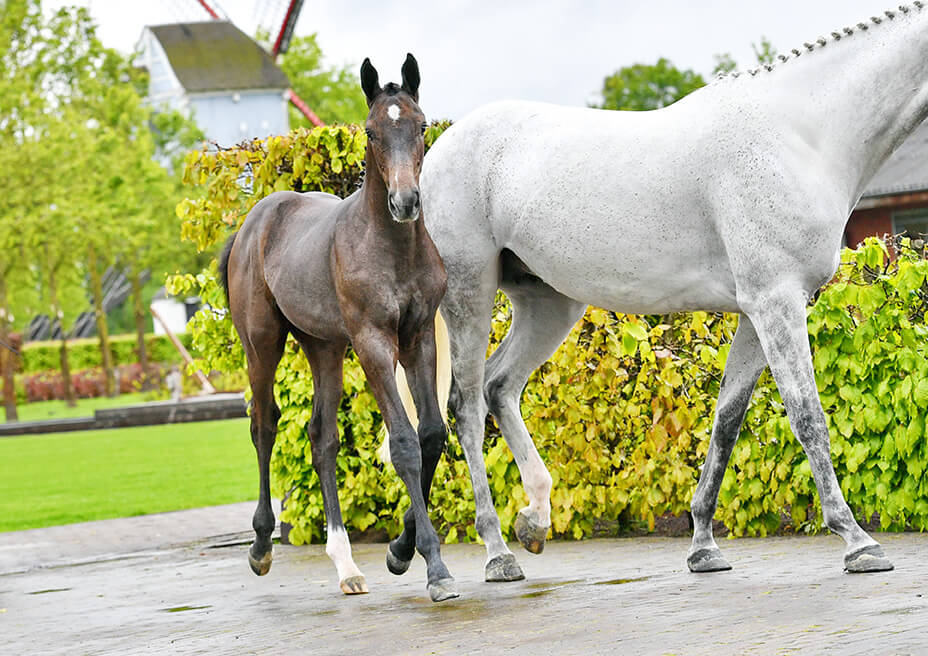 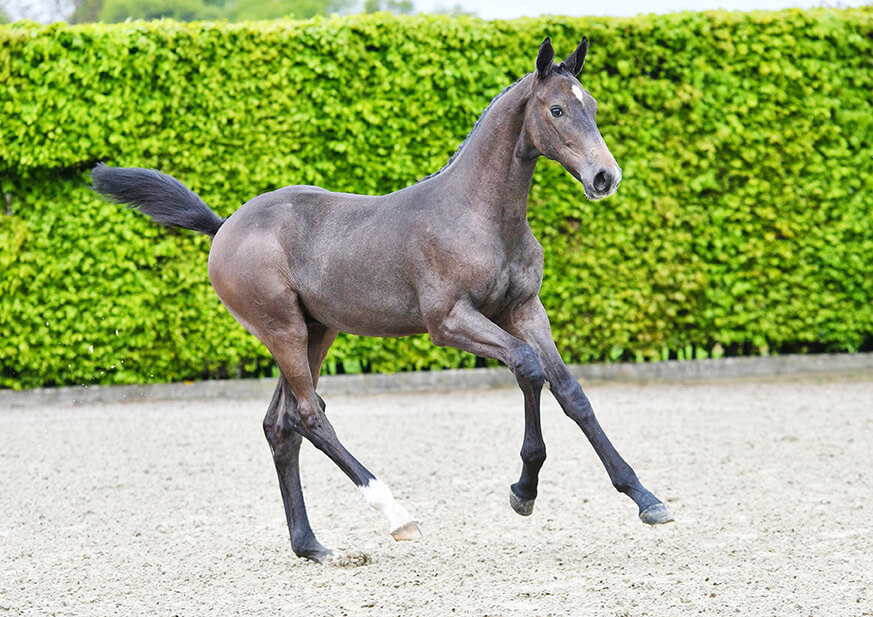 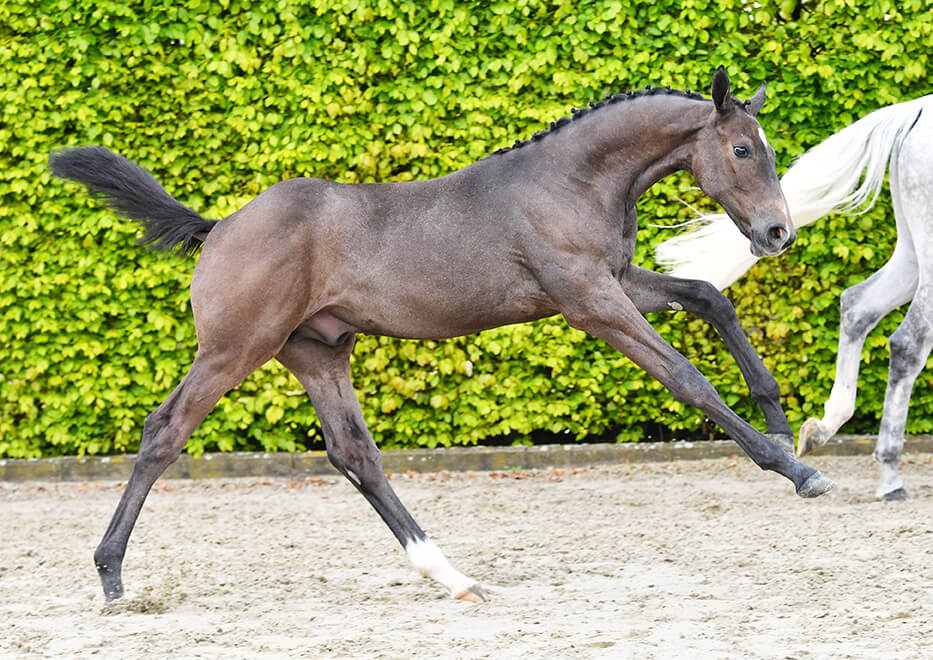 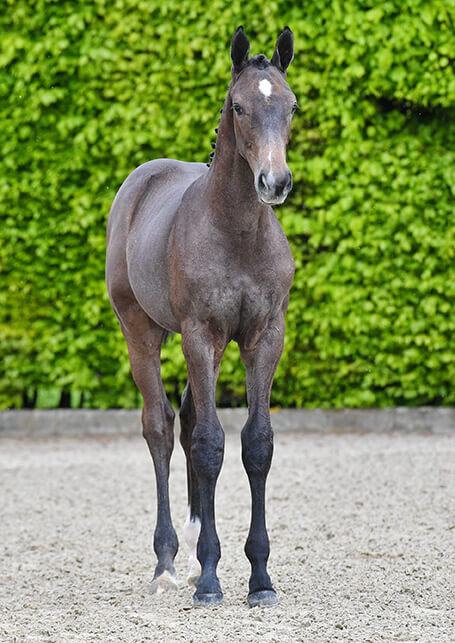