Hi, my name is Heavens Girl van den Bisschop. I’m the filly you’ve been all waiting for. My father is Heartbreaker, mixed with a world champion dam line.

Heartbreaker is known for his exceptional offspring. In 2017 his son, Halifax van het Kluizenbos, was named horse of the year by the WBSFH. But also Echo van Spieveld, Hardrock Z, Toulon and Action Breaker, just to name a few, are all by the legendary Heartbreaker. But not is he only a legendary father he is also a guru on modern breeding.

Think about Cornet Obolensky, Jeunesse van’t Paradijs, Arezzo VDL, H&M Extra and so on, it’s obvious that Heartbreaker has a big influence on modern showjumping.

My second dam, Aphrodite d’Arsouilles, is a full sister to Belgium’s world champion Vigo d’Arsouilles. She gave birth to seven horses that jump at least 1m45. Among which we have Esprit and Felicity van den Bisschop who jump both 1m60 and are both half brother and sister to my mother Lavina van den Bisschop.

As you see: I didn’t lie. I am what you’ve been searching for. 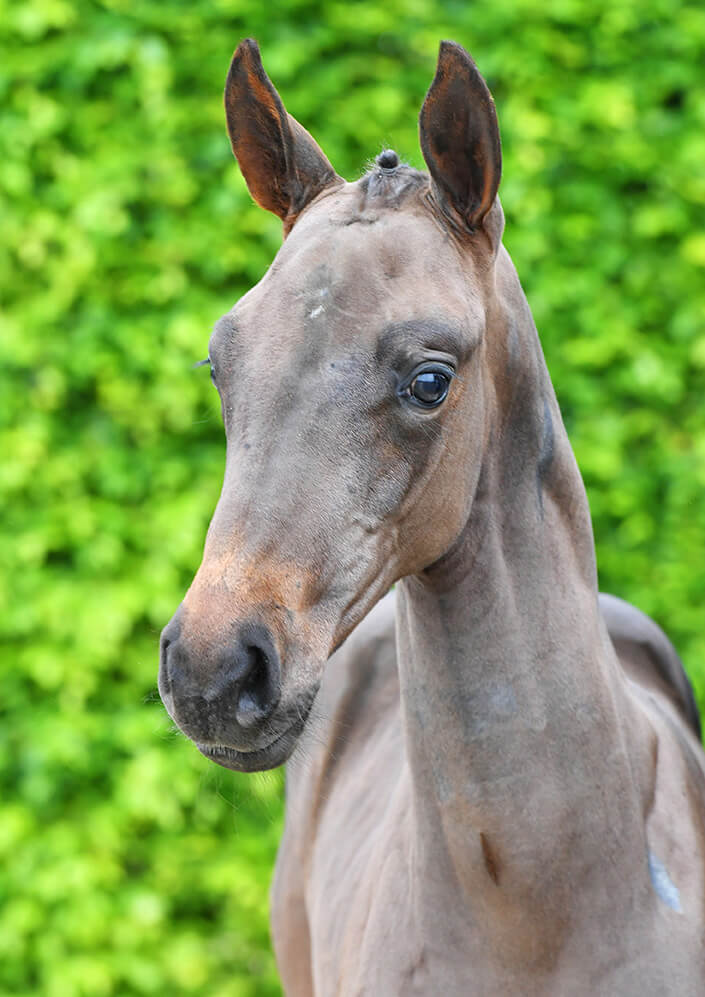 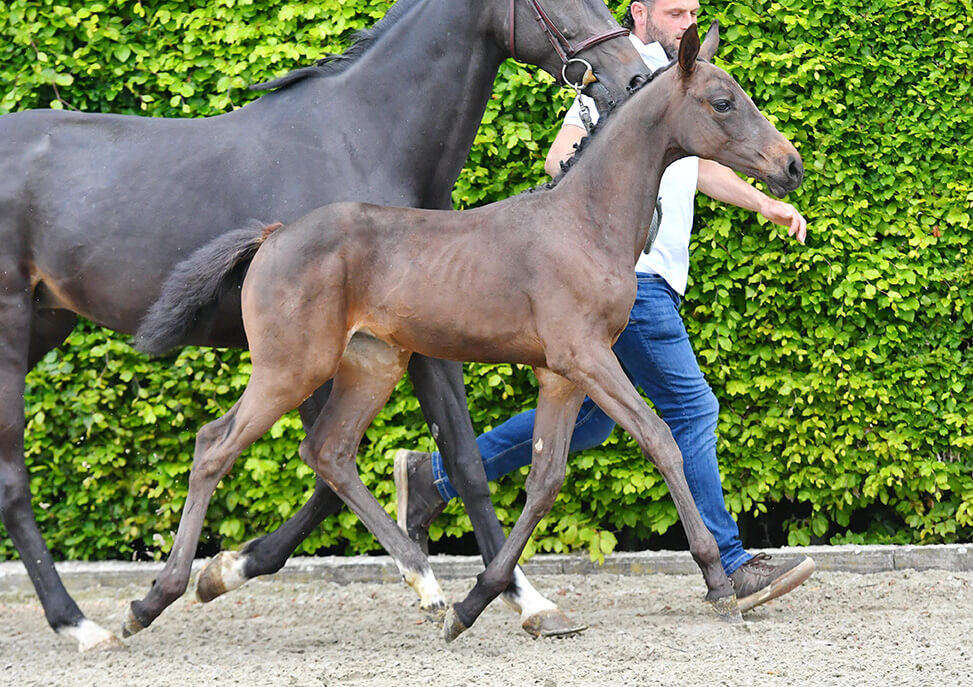 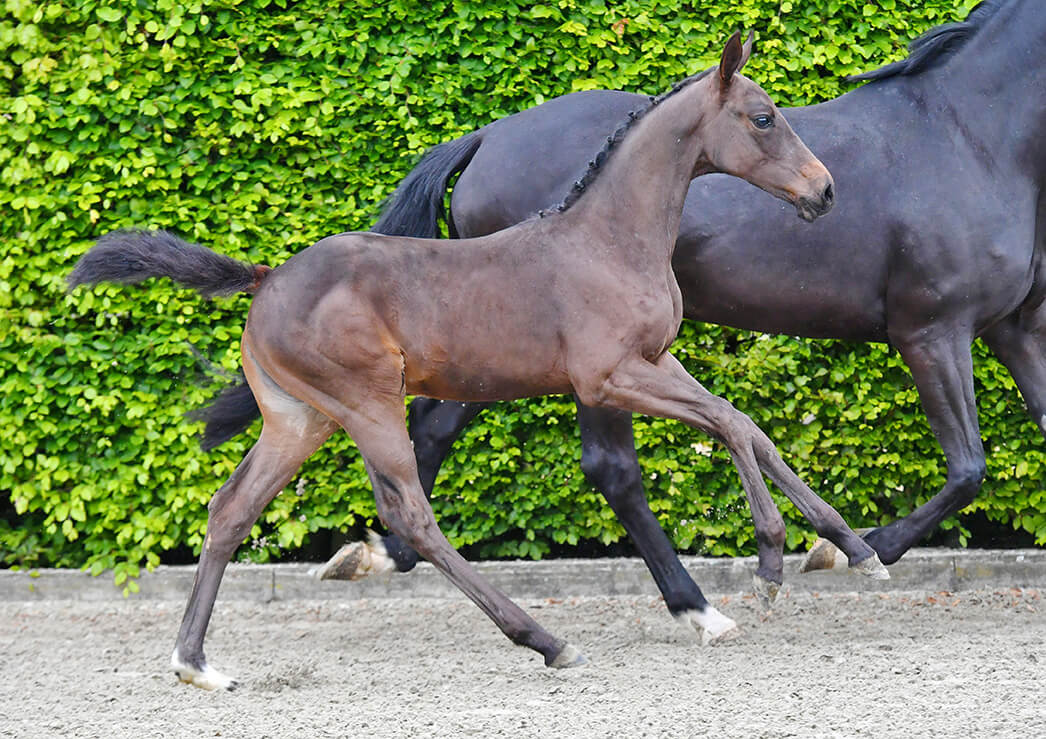