Proven pedigrees in the past to brighten up your future.

Some will come and some will go, but a Heartbreaker will always be in the front row. Hèros de Kreisker is a remarkable colt by the one and only Heartbreaker, his influence in world wide breeding is enormous with his offspring like Romanov, Action Breaker, Toulon, to name a few.

2nd dam is nobody else then Cella, Gold and Silver medalist winner at the europeans in Herning and was crowned horse of the year in 2013 with Ben Maher. Cella is a direct daughter of one of the best breeding mares in the world, Usha van t Roosakker.

Hèro de Kreisker. Proven pedigrees in the past to brighten up your future. 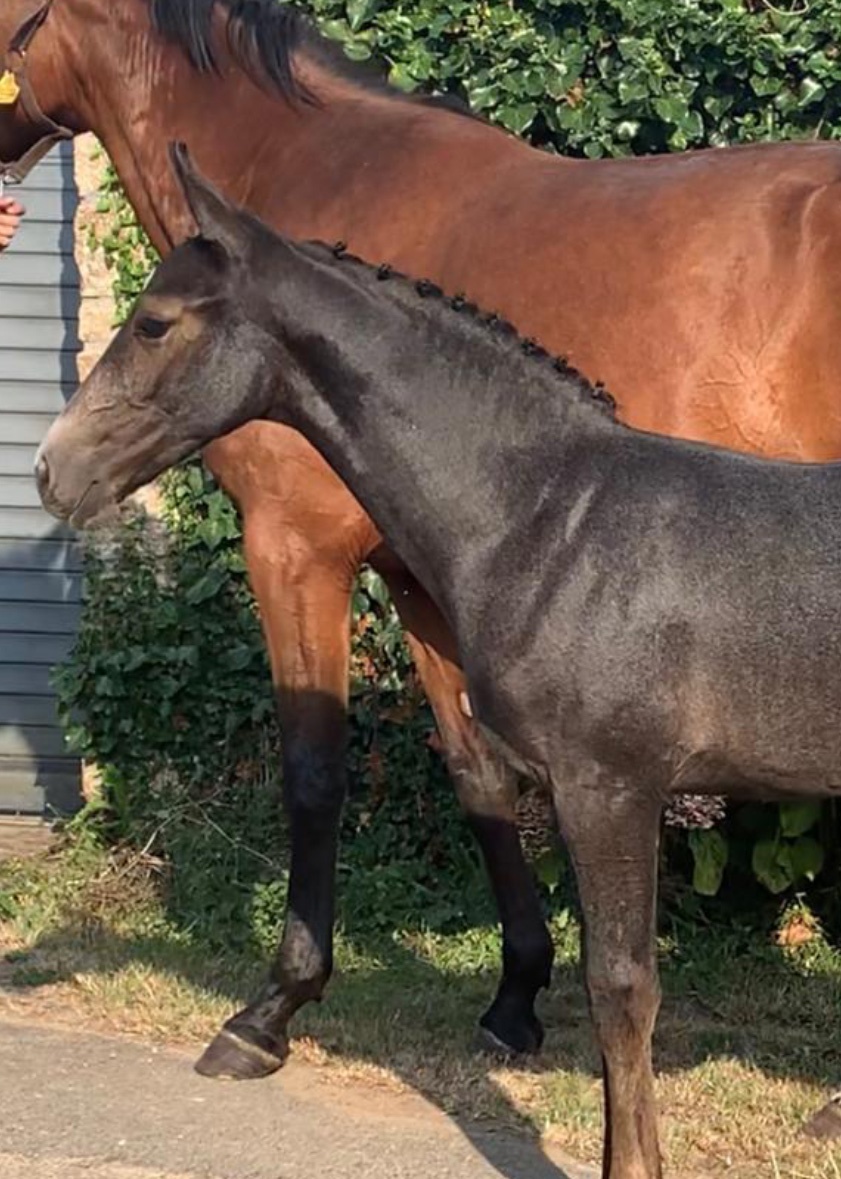 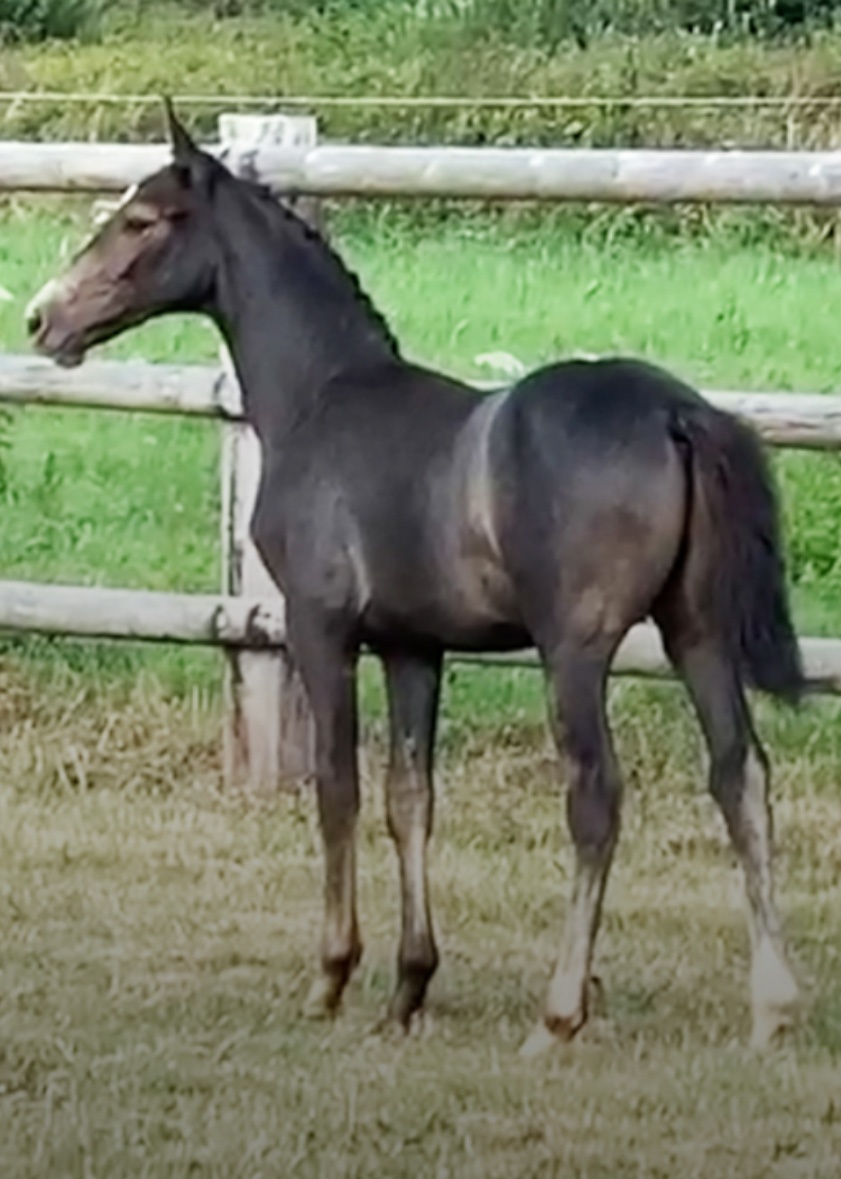 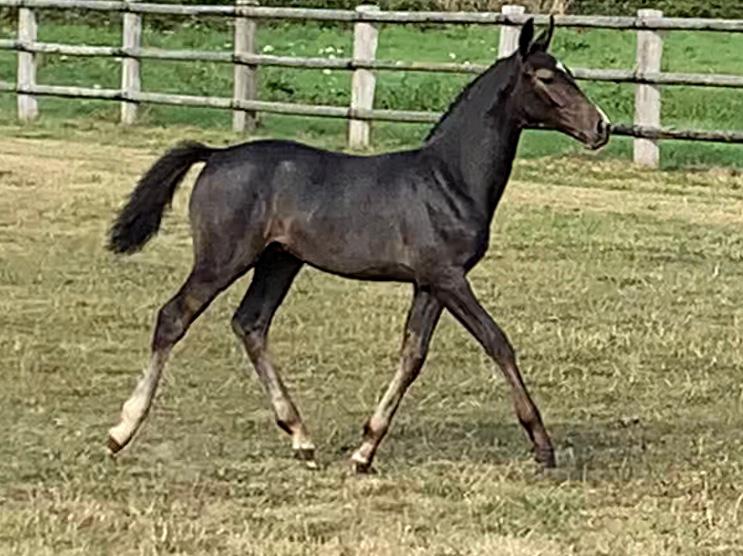 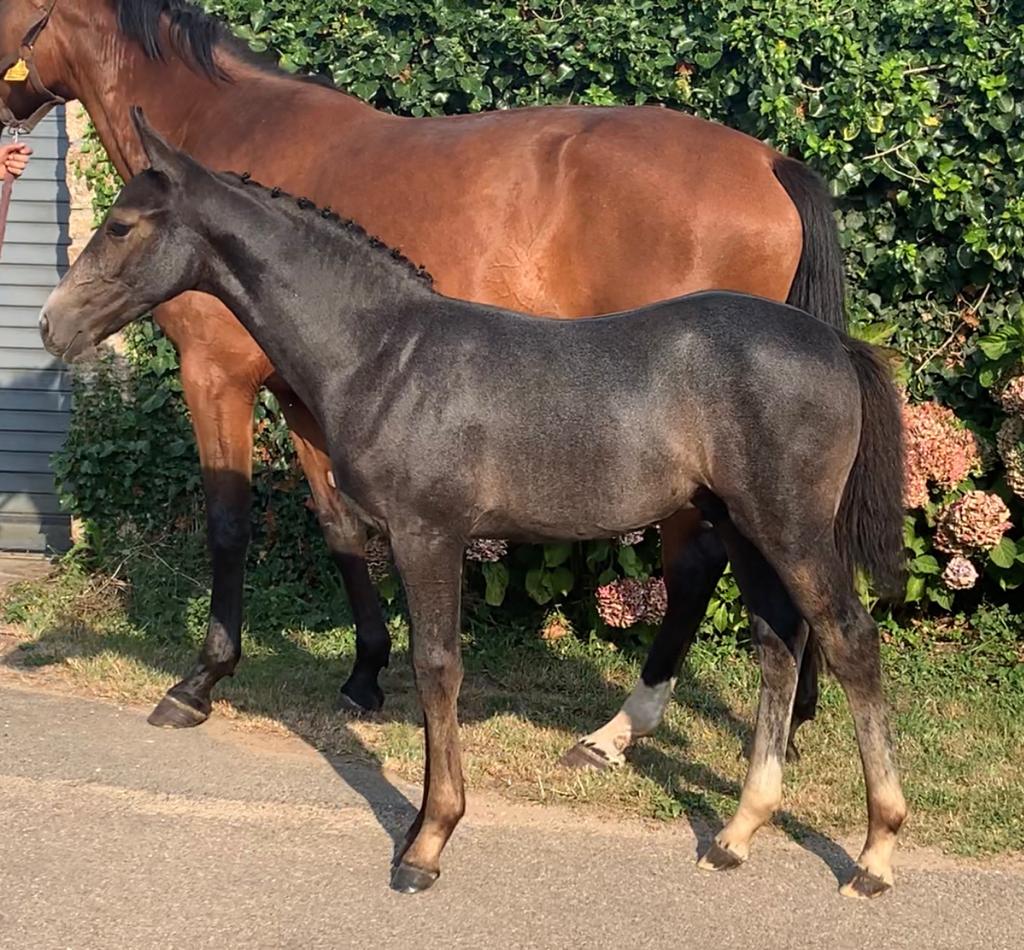