Up your game van’ t Huka

Take a chance on this one and spice up your game

Reach for the stars with this colt , Up your game van ’t Huka by Cornet Obolensky.

Cornet Obolensky is one of the most valuable stallions in the modern world of showjumping. While he was a key player at the highest level with Marco Kutscher, he was watching his offspring reaching for the top and that’s a rare thing. Nowadays he’s on the podium of the top sire ranking with famous products as Balou du Reventon, Comme Il Faut and Clooney 51. First dam Carvinka OH by Carvallo is the full sister to Olympic mare Carlina IV, who was extremely succesful under the saddle of Pius Schwizer : Multiple placements in 5* GP’s , a 2nd place in the GP of Aachen, World Cup Winner, Nations Cup winner, Olympic finals, European finals, World championship Finals, her list of honor is endless.

First dam Carvinka OH is also the half sister to World Cup winner CASSIATO. Maybe we save the best for last, the 3 th dam of Up Your Game is also the. mother of CORRADO I, multiple World Cup Winner with legend Franke Sloothaak. One of the foundations of Das Holsteiner verband.

Take a chance on this one and spice up your game. 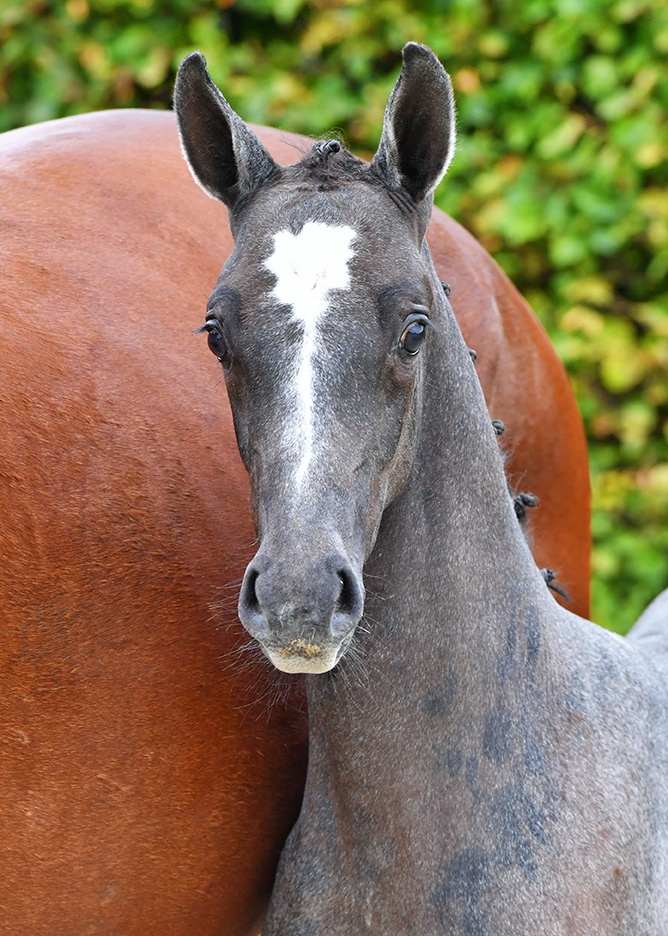 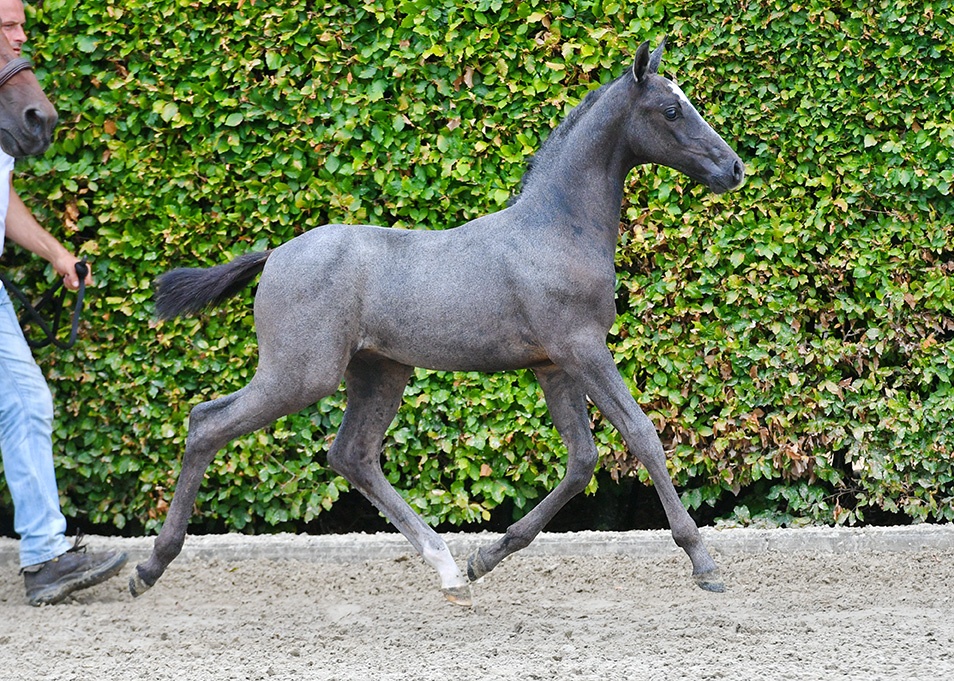 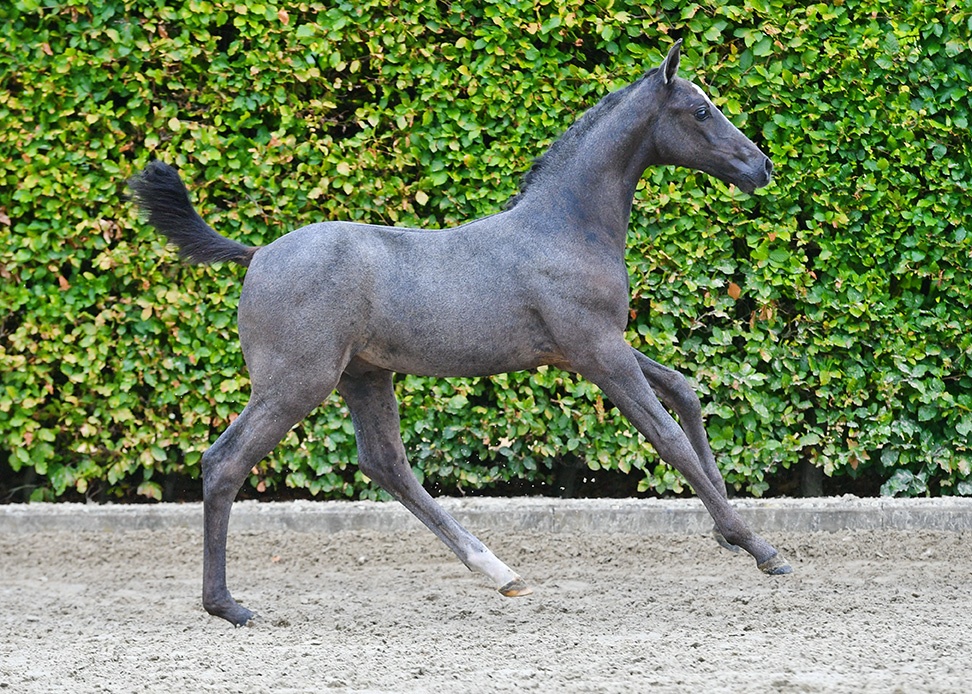 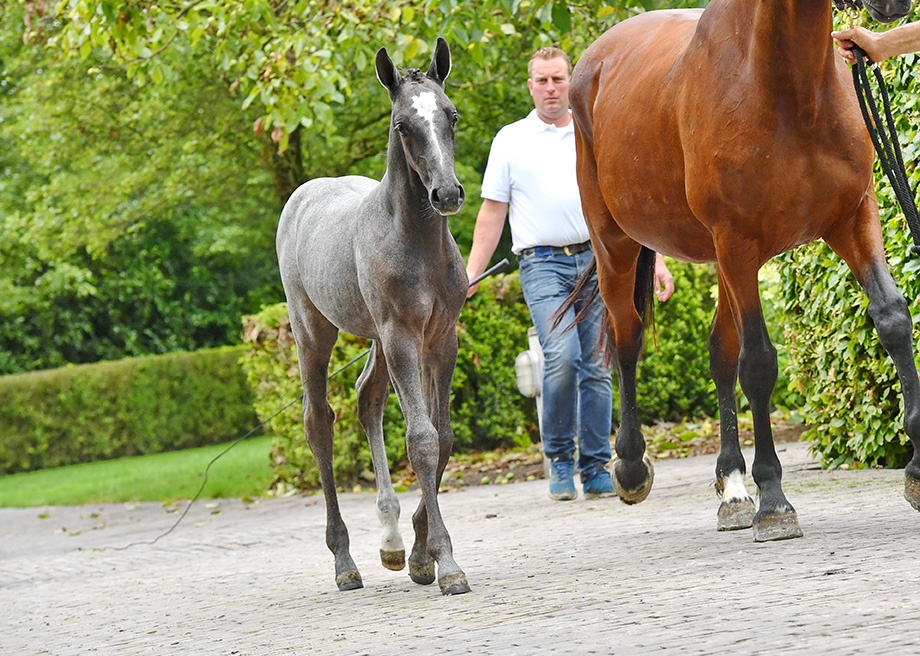